ADR Solutions Inc provides Alternate Dispute Resolution (ADR) services to organizations who are looking for informal ways to either address conflicts in the workplace or to improve the interpersonal relationships in their organization. Our approach focuses on helping the organization and its people to develop the confidence and skills to improve the workplace environment. To do so, we are offering four services: Mediation, Collective bargaining, Workplace investigation and Workplace restoration.

As a Human Resources Executive, Gabriel possesses a vast management experience in both the public and private sector. He holds a bachelor’s degree in education (B.Ed.), a bachelor’s degree in nursing (B.Sc.N.) and a master’s in health law (LL.M.). Gabriel is currently a Ph.D. student at Saint-Paul University. His research focuses on the impact of conflict between equity groups on the organization’s ability to transform itself.

Early on, Gabriel worked in the medical field as a registered nurse for the provincial health system as well as the Canadian Armed Forces. During his career, he also acquired a vast experience in the education field as a teacher in a School board in Quebec and a professor in various undergraduate and graduate programs. In addition to those experiences, Gabriel has been working for the past 25 years in the human resources domain developing the skills and competencies to be an effective HR Executive. More recently, he worked as a regional HR director for the federal public service and is currently the head of HR for one of the biggest Canadian Unions.

For many years now, Gabriel has used his skills set to assist organizations, groups, individuals and teams improve their work environment and performance by finding effective ways to resolve their conflicts. In addition to his undergraduate and graduate diploma, Gabriel is an experienced and trained mediator, negotiator, workplace investigator as well as a certified organization development specialist.

Finally, he has completed the trustee training program with the International Foundation of Employee Benefits Plans.

Gabriel was a member of the “Ordre des infirmières et infirmiers du Québec” (College of Nurses of Quebec) for over 30 years during which he acted as a disciplinary board member for 8 years. He is currently a member of the Human Resources Professional Association and the ADR Institute.

Gabriel is a recipient of the Canadian Decoration (CD), the Commemorative Medal for the 125th Anniversary of Confederation and the Queen Elizabeth II Diamond Jubilee Medal. During his career in the public service, he was awarded the 2008 Leadership Award awarded by the National Managers Network of the Public Service of Canada and the Health Canada Deputy Minister’s Award of Excellence – Innovation and creativity. 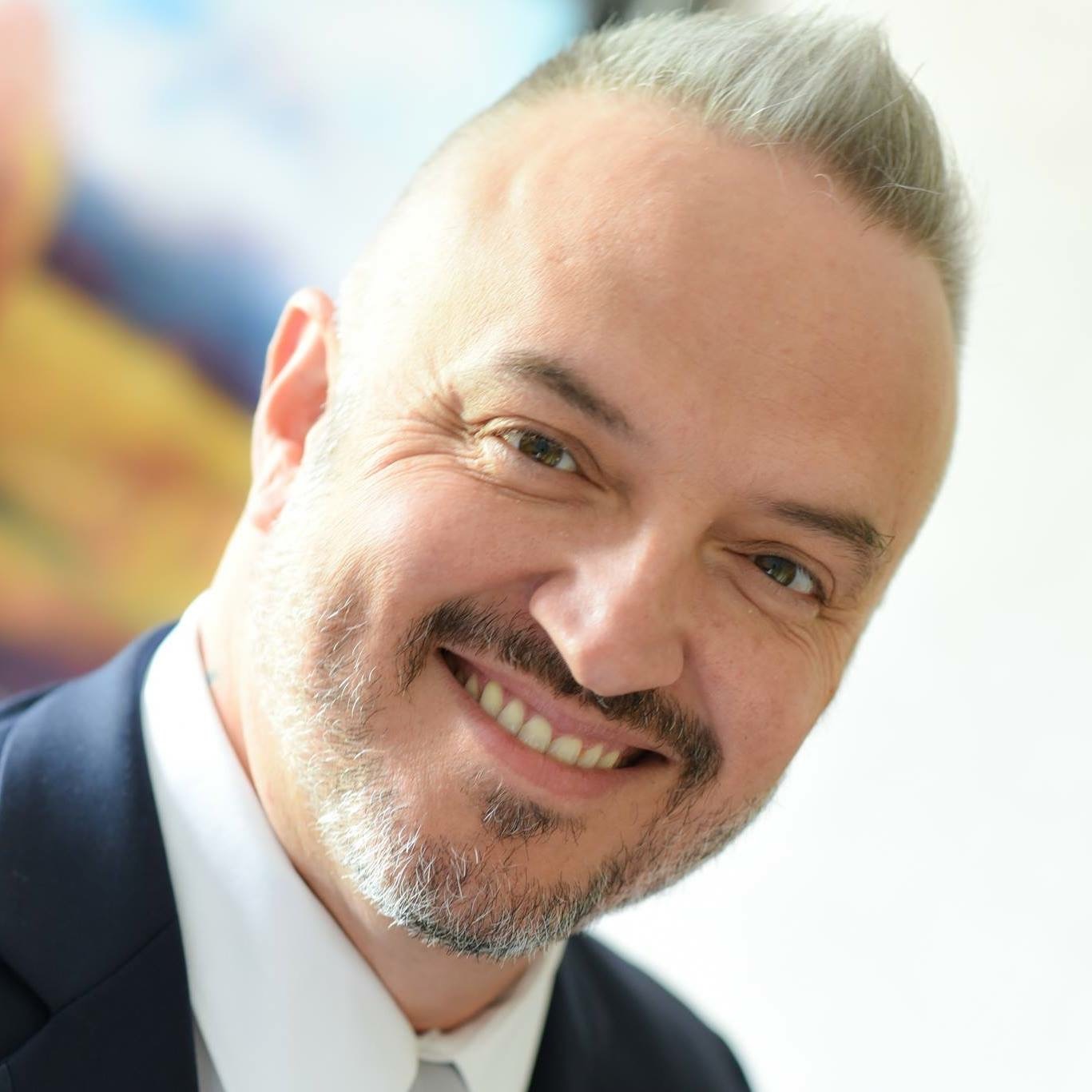